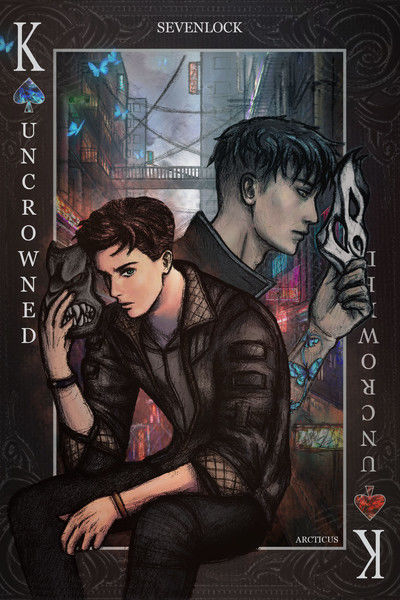 The city of Minerva beats to the humdrum of distant gunshots and screeching tires. It is a place of depravity, where gangs rule the streets and the authorities are gripped by the claws of corruption. It is a haven for dangerous criminals all around the world and the centre of many illegal operations.

But then why do so many still call it home? Because this is the city of dreams. The city where questions have answers.

A week ago, Sehyun Seok disappeared. In a desperate search to find him, Lev plunges into this world of darkness, only to find that there's more to Sehyun than he thought. The truth of Sehyun is darker and his vanishing has ties to a greater criminal conspiracy. Soon, Lev finds himself caught in the middle of a violent turf war, trapped between two of the strongest gangs in the city and personally hunted by a masked madman.

But Lev will persist. He will find Sehyun, no matter the cost. 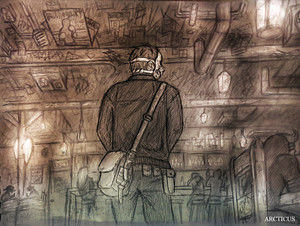 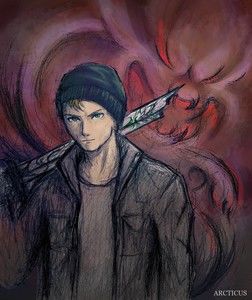 Submitted by:
Sevenlock
Quill, King of the Crowns 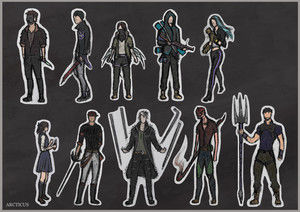