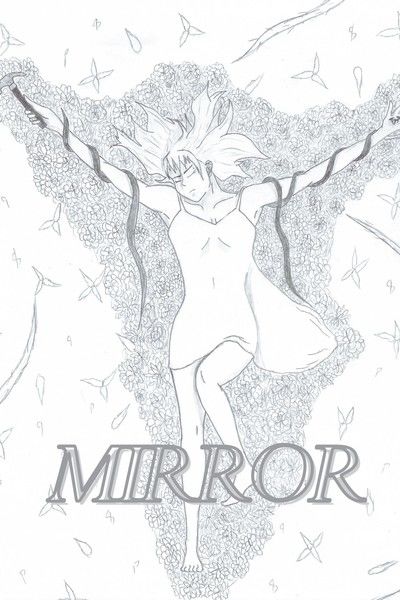 Tokyo Prefecture has undergone a severe surge in criminal activity in the past two decades. Nao Watanabe, Chief of the Tokyo Police Department, selected Mamoru Fukumoto as the Captain of the newly instated, highly secretive, Special Operations Task Force. Their core obligation is to eliminate high-risk criminal threats, and execute violent gangs running rampant throughout Tokyo.

When Mamoru's squad gets completely wiped out by a powerful up-and-coming gang, Mamoru chooses his own daughter, Junko, to be the new Lieutenant of the Task Force. Following in her father's lead, Junko selects her own team, and embarks on a life-long commitment in order to protect the city she calls home.

However, Junko and her team will face hardships that no one was prepared for. Tragedy, betrayal, and dark secrets lie within the history of the Task Force. Join Junko and her crew as they uncover the real truth behind the Special Operations Task Force, and as they unveil the meaning of their own lives.

Thank you to anyone who reads my novel!! Feel free to leave any thoughts or reviews in the comments, I'd love to hear your feedback :)

Going to be posting once every two days, then posting everyday from August 22nd until the end of the book!!

Thank you to anyone who reads my novel!! Feel free to leave any thoughts or reviews in the comments, I'd love to hear your feedback :)

Going to be postin... 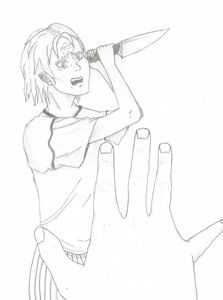 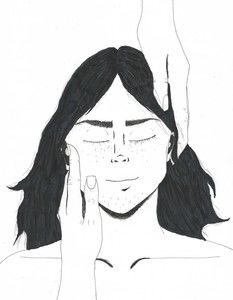 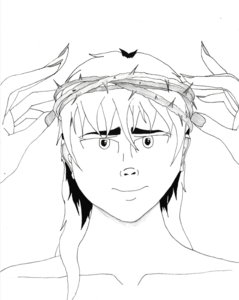