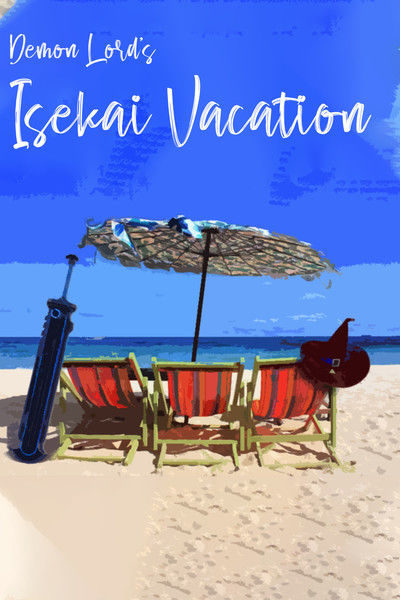 Andrius Menace Hellcase, the 32nd Demon Lord was different from his ancestors. He never had evil ideals like the other demons' lords who came before him. He announced his early retirement to go on vacation with two of his loyal companions and to relive the youth that he had missed before.

Sadly the paranoid heroes and other enemies always manage to crash their party turning the vacation into a battlefield.

After the 30th vacation attempt being invaded by heroes, Andrius finally came to a conclusion.

The only best vacation place would be where his former identity won’t bother him.
A vacation in another world where no one knows him.

Prompt: My New Life as a...
Theme(s): #Fantasy #Mythology
My themes: #Comedy #Superpower

Prompt: My New Life as a...
Theme(s): #Fantasy #Mythology
My themes: #Comedy #Superpower