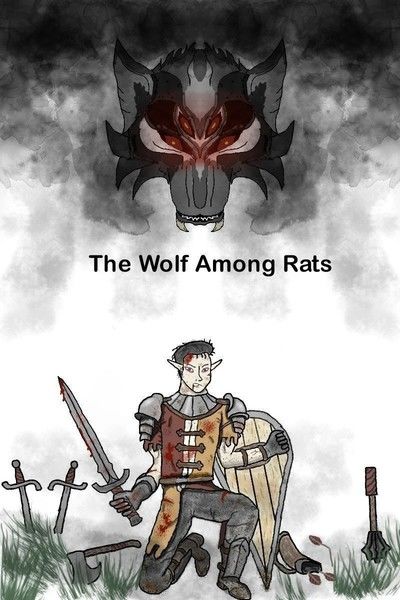 I was fated to die in a cage for petty crimes until I was given a chance to change fate. With the promise that my family will be spared, I decided to sacrifice my freedom and become a pawn at the mercy of a King who wants me dead. The only allies I have at my side are my blade and the other pawns caught in the same trap. The King will send us on missions meant to take our lives, but we'll not fall so easily.
The city of Solaris has always treated my kind, the elves, and all other demi-humans as vermin infesting its walls. So I acted like one. My little siblings needed food and Solaris had it. But my thievery would eventually get me killed, one way or another.
Through a unusual turn of events, I'm able to serve the King as one of his soldiers to save my family, but that means I have to fight countless enemies and monsters straight out of legend.

1
Chapter 32: Aroura and Her Loyal Lunatic