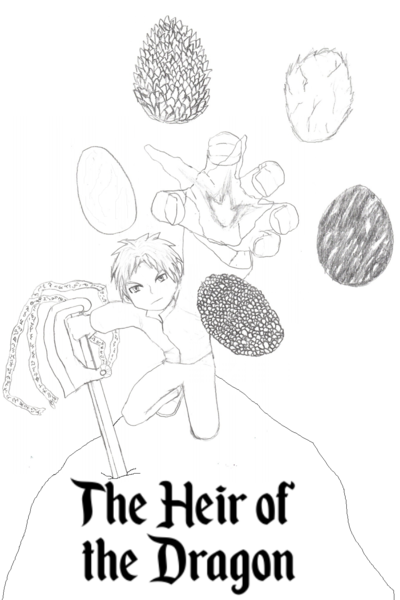 Once, the Harker family soared through the skies from island to island on the backs of dragons, but that was all in the past. Now all that remains of the once-great noble family are five eggs, sleeping eternally in a great fire. At only five years old, Blake Harker was forced to flee with his family's treasure from their ancestral home when the rest of the Harkers were slaughtered, his mother and father among them. Ten years later, he still guards his family's legacy faithfully, but he's started a brand new life. Entering the Rem Magic Academy, he begins the long path to becoming a mage, with the goal of restoring his fallen house to greatness. Alone for so many years, he finds himself struggling to make friends with his classmates, his cohort filled with all sorts. Princes and geniuses, haughty noblewomen and tough commoners, half-elves and demon-bonded illusionists, and one mysterious portal-wielding upperclasswoman, many different people will help him find his path into the future.

Prompt: My New Life as a...
Theme(s): #Fantasy
My themes: #Magic #Learning #Growing

Prompt: My New Life as a...
Theme(s): #Fantasy
My themes: #Magic #Learning #Growing