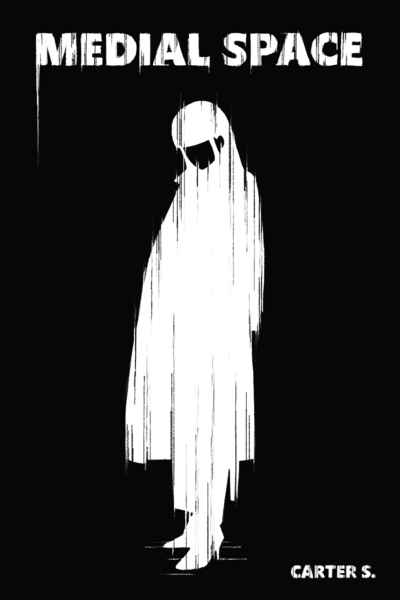 A series of murders in the futuristic city of Neo-Tokyo seems to implicate a unique group of individuals with the ability to connect with one another in dream-like Spaces. As the identity of the killer unfolds, follow the story of "Fledge" who discovers a nationwide conspiracy and works to tame forces beyond comprehension, all while his past is slowly revealed to show his greater implications in the situation at large.