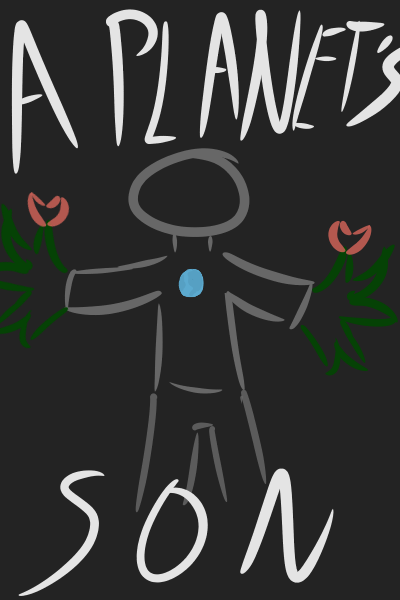 Two thousand years after the colonization of Mars, a young man named Kaj, wishes to be a planetary enforcer, a brand of super soldier meant to explore new lands and defend their own from terrorists, implanted with the "essence core" of a planet giving them each their own special abilities. On the day of his entry trials, however, he is told by his mother that his father is the Saturn Force, and that he knows who he is.

(Updates will be posted every Wednesday and Sunday, possibly Saturdays as well)

(Updates will be posted every Wednesday and Sunday, possibly Saturdays as well)