The shadows of the 8 Million Gods 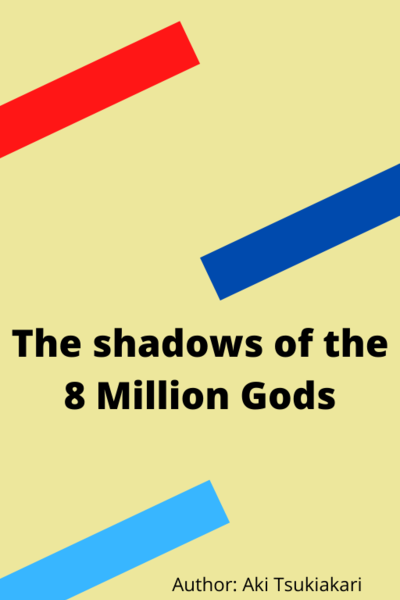 What if the Japanese Shinto Gods existed during the Nara period in Japan? What if they had a civil war between themselves and forced humans to take part on it?
Here is the story of Souta Kurayami, a young wanna be a warrior, Shiori Akae, the heir of the Akae family and Akari Taiyoko, the only daughter of the Emperor and heir to the Throne.