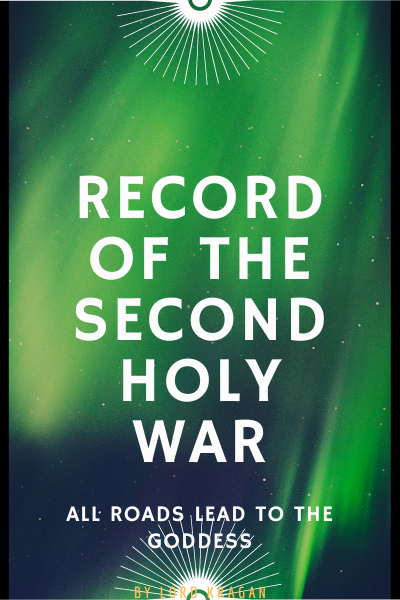 Abe Kazuya, a seventeen year old yankee, meets a pleading goddess and is transported to a far away world, Granzen. It is a land primarily dominated by the Fourteen Crusader States. These fourteen Nations were once blessed by the goddess and emerged as the victors of a long and vicious war against the Demon Clans.

Kazuya must rally behind the new found allies and navigate a land steeped in religion, ruled by ancestral conventions and riven by political infighting. Most importantly of all, he must uncover the hidden truth behind the Crusaders and Demons, for all roads lead to the goddess.