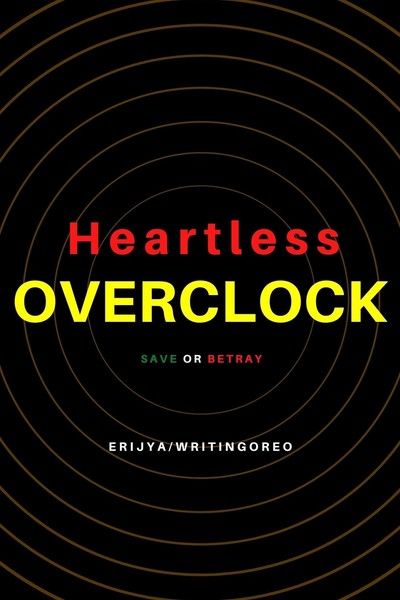 Intelligent Assisting Missionaries Agency, or I.A.M.A., dispatches Agent 18 on a reconnaissance mission on the heir of the Black Sky Limited, a highschooler, Denji Kurosaki. With the help of the A.I., or Assisting Intelligence chip, Agent 18 goes undercover as a student named Juusaki Hachiko in the highschool that his target is attending.

This fateful encounter produces many different revelations and developments to the young agent, who has never experienced human relations, and to those around him.

This is a story of a human regaining his humanity, and his friends' developments, and his traumatic past that he has long forgotten which makes Agent 18 deviate from his organization's vision and mission.

But his organization will not allow him to have such revelations that will soon force Agent 18 to make his choice: To kill or to protect, to betray or to save his newfound friends.