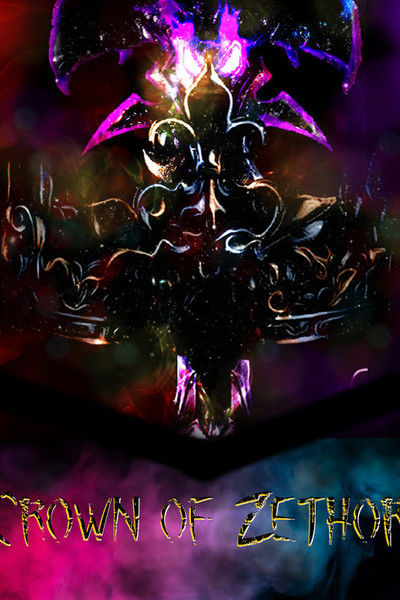 Do you know what makes a world? Stories.

Zethor online- The world's best Multi platform game was such a world of stories. Your choices make the story and they also decide whether you want to be a hero or a villain.

Zen- an aspiring inventor, was a player of this world, but in an attempt to become something more than just a player, he lost his life.

When he woke up, he found himself kidnapped, in an unfamiliar but familiar world, in the body of a character that was supposed to be dead.

How will he survive? Can he overcome the adversities in his way and make a story that can change the world?

Tag along on his journey as he rises in ranks of the Aristocrats through his wits and strength; and turns his enemies into allies with his glib tongue.

Prompt: My life as a...
Theme(s): #Fantasy
My themes: #Action #Harem #Comedy #Romance

Prompt: My life as a...
Theme(s): #Fantasy
My themes: #Action #Harem #Comedy #Romance