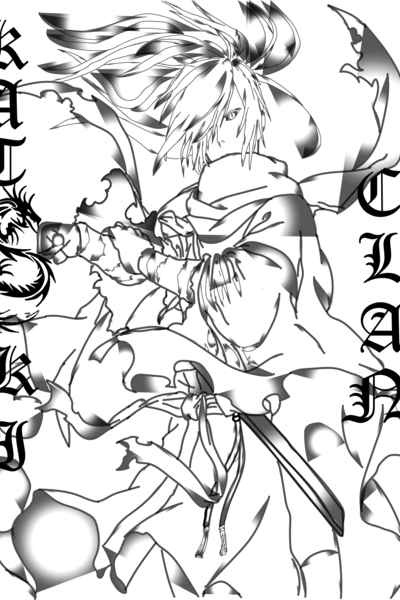 Raised to take over the Katski Assassins Clan, until a one day while Iori was off on a mission the clan was under attack.

Every clan member mercilessly slaughtered. With no rock solid clues, only the faint mana particals left after the attack, Iori goes out on a mission to try and find the People who slaughtered his clan in hopes of getting revenge.

1
Chapter 13: We'll be together forever