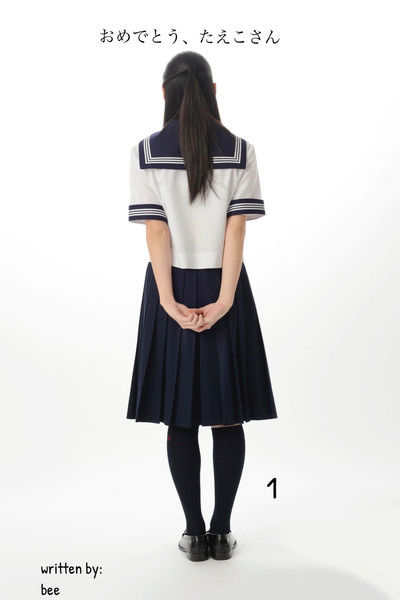 In 1977 at Miyamura Academy for Girls, Taeko Murakami (17) is found dead in front of the school--her shoes neatly placed on the roof. The only witness to this suicide is Misato Ito (15), who said once she got to the roof it was too late. Ten years later in 1987, Misato Ito (25) is working an office job when she gets a letter to attend the remembrance ceremony of her late upperclassman. Reluctant, she goes. When she arrives, Misato is greeted by her past classmates and upperclassmen. While everyone feels the warmth of the forgiving Murakami in the air, Misato feels the hatred that was left from the past. Taeko is angry. She wants revenge. And she's waited for this for a very, very long time.