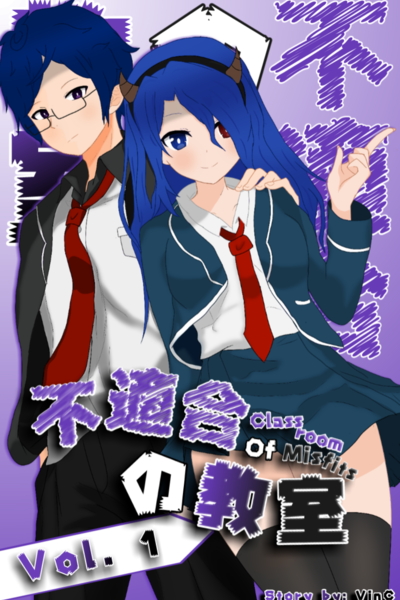 In a world full of wonders of the supernatural, 'Mentals' are one of these wonders and the most common. They manifest the emotions and feelings of the person, asking about their desires, giving them abilities, to destruct, to protect, and to save in need.

Takeda Shigeru is a Mental user who caused 'The Dark Wings Incident', not wanting to cause any trouble, he seeks himself to find a way to kill himself peacefully, Until he meets Hirai Ibuki, a new student in the academy called 'Justice's Academy for Unstable Individuals', which is the academy that hunts Shigeru to be dead. Due to a catastrophic event that he saved, he was being scouted to be one of the students in the academy. He was assigned to be in 'Class Misfits', where all reckless, mysterious students were in one classroom. As Shigeru gets close to his classmates, he started to find his purpose in life. His goal is to make Humans and Mental users live in harmony.

This is my first story, I hope that you'll guys leave any feedback. Thank you so much for reading

This is my first story, I hope that you'll guys leave any feedback. Thank you so much for reading 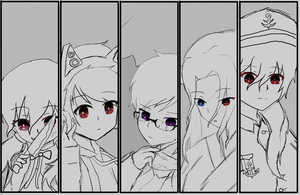