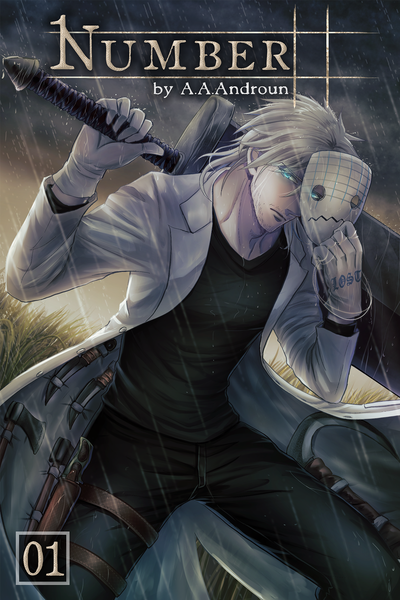 Coal, a hopeless and unfortunate boy, is forced into the real world after his family suffers at the hands of a number. Although frail and constantly frightened, Coal knows his purpose and understands what he must do. Every conflict and event impels Coal to search for the numbers to avenge not only his family, but all of those that the numbers have slaughtered for their own gain.

Spade, a miserable and desperate boy, is forced into the real world after being neglected by his family, his college degree, and his work. Although resentful and constantly fearful of his unforeseeable future, Spade is given hope in the form of a mission propelling him on an adventure to survive.

Will Coal and Spade survive in this lamentable world? 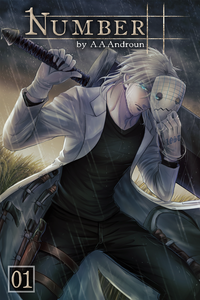 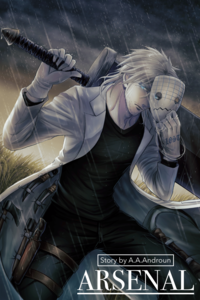