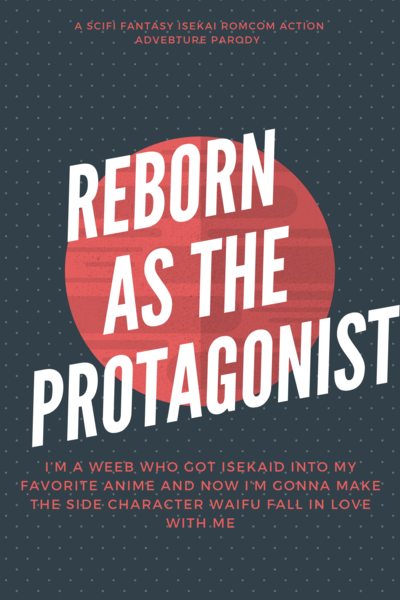 An anime fan suddenly wakes up inside the world of his all time favorite series. With his elite knowledge of the show, he decides to pursue a relationship with his waifu - a side character who disappears after the first few episodes. The only problem is, there's still an army of otherworldly monsters intent on destroying the planet. Now he'll have to team up with all of the series' wacky characters to stop the oncoming apocalypse just so he can live peacefully with the best girl.