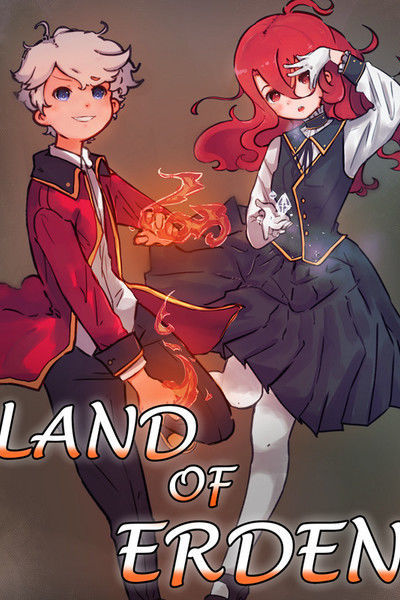 Urie Loeth, growing up under a bright blue sky, in land beset by mana beasts; Celeste Varethe, in a city perpetually blanketed by the night and plagued by sinister murky creatures—an itch of curiosity meets with a fierce squint! A fateful encounter sparks a wave of change upon the forgotten land!

Erden is a story set in fantasy, about a land embroiled in mysterious events set in motion by the fateful encounter of two young individuals.
What to Expect?
Short chapters: 800- 1400 words per chapter
Slow-Burn
Magic
Age Progression 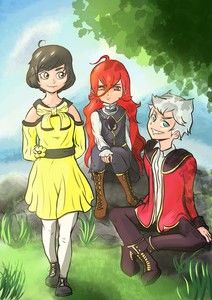 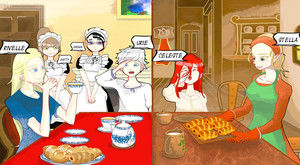