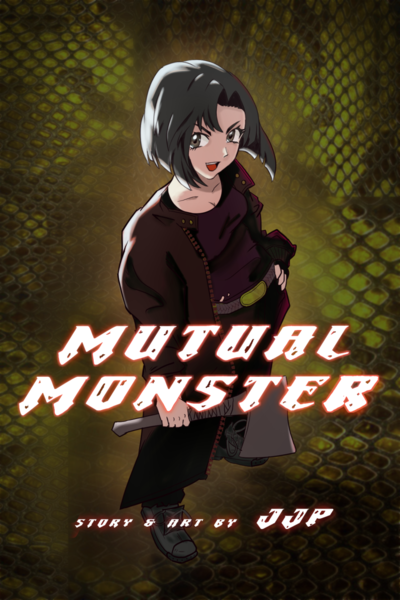 Yagi Akinori seeks glory and atonement in a world ravaged by monstrous, spider-snake hybrids. As the son of a prominent leader among the world’s surviving military, sixteen-year-old Akinori undergoes a dubious operation to become humanity’s salvation.
But, when he wakes up from the operation, he is not in a hospital bed. He is in a bloodstained tunnel. Akinori soon learns he missed decades. The war is over. Humanity lost. Survivors live in the last city, a dense and sprawling structure of steel and suffering.

Though the remnants of humanity believe they are safe, Akinori sees the truth: The war is far from over.

To save what is left of the world, Akinori joins the Venators, an elite group of humanity’s defenders. Armed with advanced technology, arcane magic of blood and bone, and unusual allies, the task should be simple.

But one question weighs on Akinori.

…Is a ruined world worth saving? 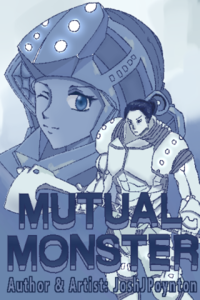