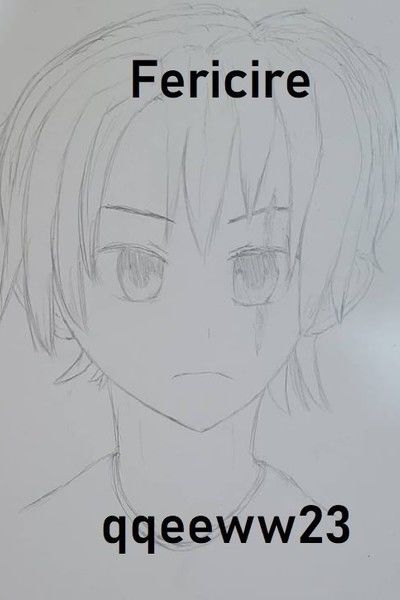 In a world ruined by war where buildings are ruined and everywhere is a nuclear danger zone and water levels are rising, a girl named Ilyia Cthulhurin who is terminally ill due to working as a nurse in the first war and being poisoned by chemical weapons meets a soldier from the war named Almeric Soldaterin who has lost his arm. They are living in a shelter for war victims and they are the most experienced people in the shelter. Most of its residents are children orphaned by the war, and the overseers of the shelter have been long gone. Hence, the responsibility of taking care of the children naturally falls onto the two's shoulders while they have to overcome their scars from the war.