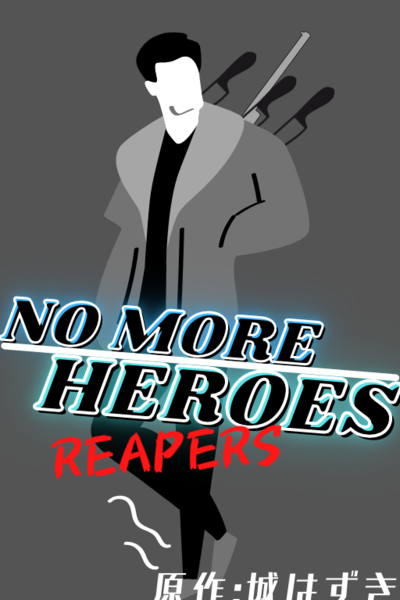 Kazuya Belle (和也ベル), one of the top rankers in the famed Etheria Mercenary Guild, gets himself wrapped up in a hunt that ends up costing the lives of both innocents, and the people around him. The Reapers, an infamous serial killer group, move down from Tōkyō to prey on the night streets of Nakonami. Kazuya, alongside his fellow top rankers, is put together in a squad, commissioned to find and kill the Reapers. However, things quickly take a turn for the worse, when the very thing that made them the best of the best is turned against them.