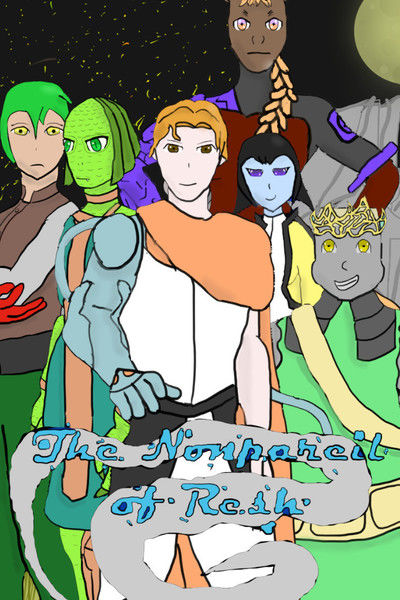 After a portal transports him to a planet on the edge of the cosmos, Gwyn Black finds himself in an alien world unlike his own. Strange denizens inhabit the world: a people that resemble a treasury of gemstones, a group who all have bony crowns adorning their heads, a tribe ruled by beastly giantesses, and an advanced nation of reptilian folk.

The strange world, known as Resh, is one full of advanced science and groundbreaking technology. Magic of the past has become rare and the practitioner’s taboo. Towering cities fill the skies, and impressive machines help terraform barren land.

Armed with a mechanical creature that can graft to his arm to grant powers, Gwyn must navigate the world as conspiracies and long-awaited plots begin to unfold and reveal themselves. Whether he will be consumed by a dark curse or embrace the path of a hero is something only time will tell. 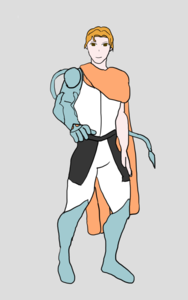 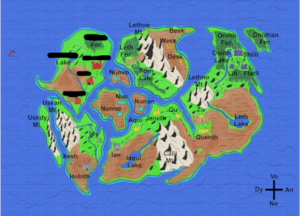 Submitted by:
Ochroleucous
Map of Resh 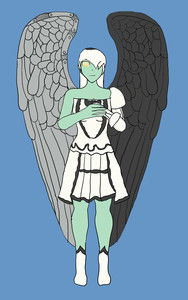