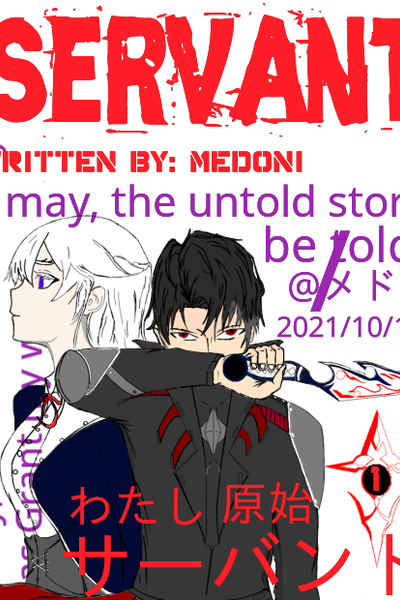 Submitted by:
I am

The story all start at the magic academy we're all the mage student of the second year grade have to summon a servant (an entities that well fought/live along with them) To exceed through the next grade year.

Therefore one female student name—celes bartfold, from the line age of mage, that known as problematic lineage. Because the odd that they can't summoned a servant.
But, celes was so eager to summon Even though she don't have a slight affinity of mana to cast a magic and uses a holy magic that resulted of a success nor failure. Then the beginning of the unfold story why so she's so eager to summoned to the point that putting her life on the line along with a devastated reality that have to face

Prompt: my first step
Theme(s): #romance #behind her and his smile
I try my best to illustrate for the cover

Prompt: my first step
Theme(s): #romance #behind her and his smile
I try my best to illustrate for the cover