It's Too Bland to Serve This as Love 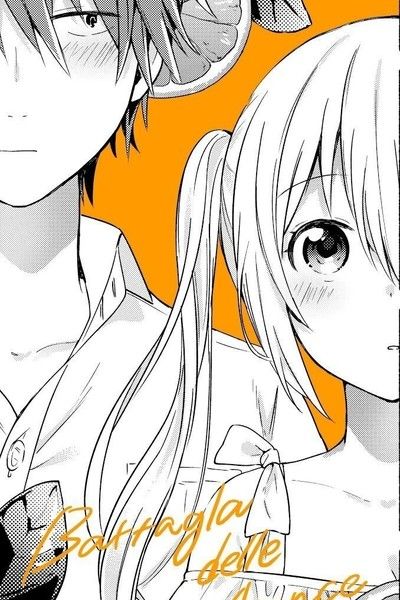 Enomoto Chiaki, in his 21st year of existence, is forced to take over as the manager of his dad’s “close-on-being-bankrupt” family restaurant after receiving a death threat if they couldn’t repay the 10 million yen debt his dad has evaded for about four years already. With the restaurant itself being unpopular, he is met by several lingering problems, which include finding his new staff to replace the current disoriented and unappealing restaurant crew since he believes that the young ones have to take over. Will he be able to make a make-over of the restaurant? Or will his newly employed staff only give him more trouble? Witness as they attempt to do the biggest makeover the Umami Land Restaurant will experience!

3
Chapter 4: The Manager and his Ex-Girlfriend