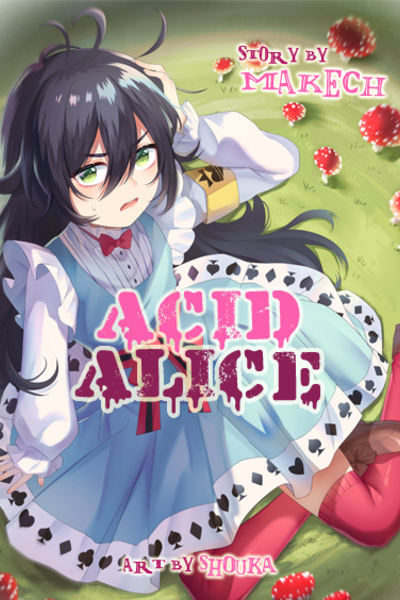 Every ten years, a highly toxic, extremely corrosive acid rain pours down over the mystical kingdom of Wonderland, destroying everything in its path. The only ones that can stop it are the Spades—young residents of the kingdom blessed with magical powers, newly chosen every decade but always led by an outsider from a different world: their very own Alice.

There's only one problem: the chosen Alice this year was killed before she could even be summoned, and her killer—her twin brother Allen—is forced to take her place!

Unlike his sister, Allen has a bad attitude and no magical powers, but he's gonna have to find the other Spades and unite them under his command before the next acid downpour if he ever wants to return home... all while keeping his real identity a secret from Dorothy and her followers!

A very self-indulgent story, no proofreading done, we die like men. Updates frequently!

A very self-indulgent story, no proofreading done, we die like men. Updates frequently! 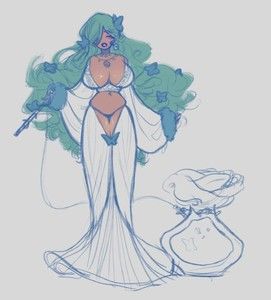 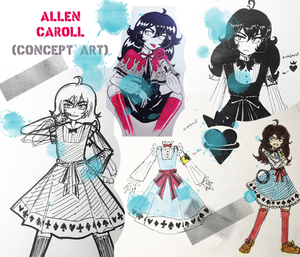