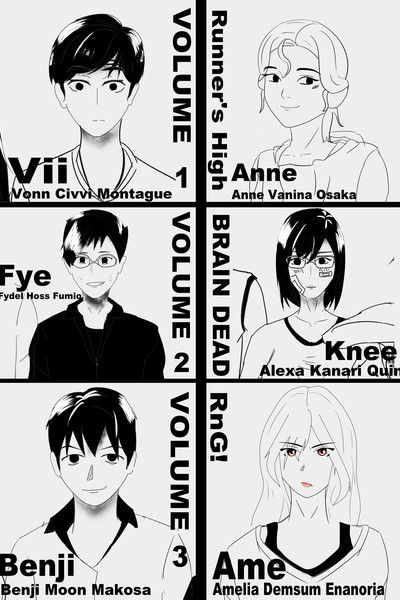 Years after earth-kind has fallen due to the epidemic, the world is recovering as the world government creates countless efforts into the mental recovery of the people. A world where suicide rates reach an average of 22,000 per 100,000 where 90% are men, the government creates a two-year mandatory rehab after high school; wherein the new generation of the immune are the first subjects to the research. Vii, a recent high school graduate just died and decided to work for an angel named Cat (Angels are writers of the living). But Cat has other ideas, join Vii's soulless body and the other protagonists as they wander along with those subject to the mandatory rehab and the struggling world.