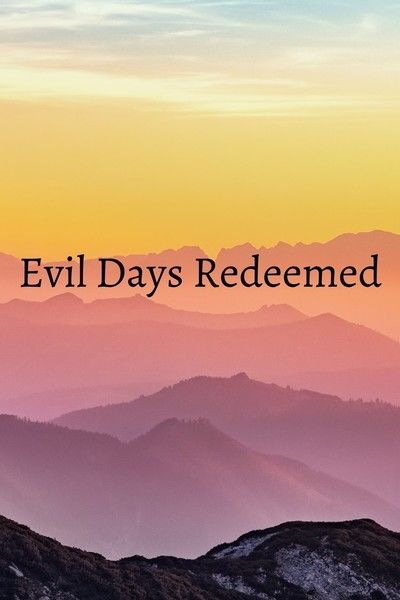 Two teenagers, best friends separated for many years, are reunited in high school. Each has a quest: she wants to remedy a generational tragedy, while he seeks to find deeper meaning to his life. Their paths cross once more, but can they walk side by side?

Aurora Vici has grown apart from his twin sister Vesper, who transferred to a neighboring high school; he also shuns his single mother Eroica, a proud authoritarian who mistreated the late grandfather he and Vesper considered their real father. Despite the family issues weighing on his mind, he is excited to start sophomore year. But his spirits are tempered by surprising news: Collis Atlas, a genius girl to whom he always felt inferior, is back. Having skipped a grade during her time away, she is disconnected from all her peers except the dear childhood friend she could never forget. Her return sparks a transformation in Aurora, who must figure out his own path before he can help her with the mission she has for him.