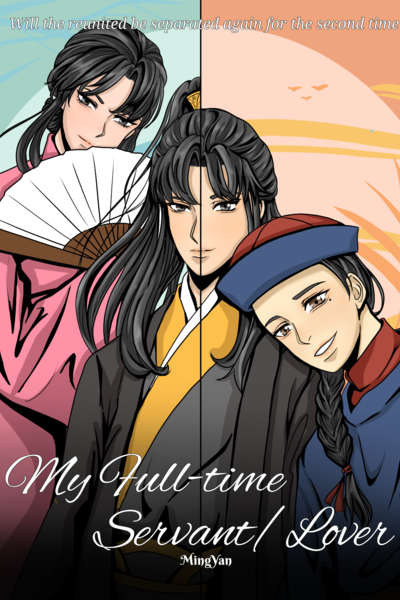 "How did you capture his majesty's heart?"
This is the question that everyone wishes to ask the newly hired eunuch to serve the emperor.

Xu Zhengming, also known as Eunuch Xu, the great Casanova in town. His looks aren't inferior to Pan An's, and he knows it. This beautiful man knows all types of women and mastered the ways to get them. He experienced being chased many times but successfully gets away every single time.

On that one fateful night, while running away from a group of women he bumped on his majesty the emperor. And with that, the ruler of an empire took him to his palace.

Now that he's back to the imperial palace, previous relationships won't remain in the past. First friend, first love, first heartache. Connections that got severed by the sharp blade of fate. Will the once parted and now finally reunited be separated for the second time?

Hello! This is my first story in Honeyfeed. This is a xianxia/eastern fantasy novel. Hope you'll enjoy it! :D

Hello! This is my first story in Honeyfeed. This is a xianxia/eastern fantasy novel. Hope you'll enjoy it! :D

1
Chapter 5: This Beau is Sick