GLAMS Adventure: The Girl and the Mysterious Crystal 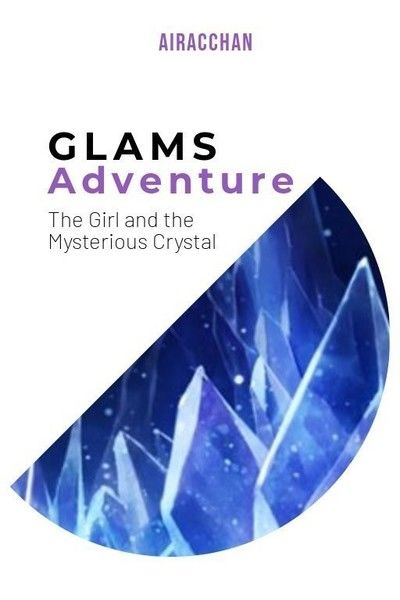 Jen is a 14-year-old high school girl and an undercover agent who doesn’t have any friends at her academy. Jen suddenly became an agent against her will, together with Ace, Shy and Ken. They were paired with professional agents namely Jairo, Shinsui, Nitsuji and Nee-chee. On their first mission, they were tasked to protect a fairy-like crystal. After a life-threatening fight, Jen made a deal with the crystal to save her friends from danger in exchange for her life. When she woke up, she found her friends healthy and alive.

Jen also noticed something is wrong with her after being saved by the crystal. She had a power to control the wind but greatly takes a poll on her body, the same with the other girls. As they go on different missions and have encounter with Rhio, an evil spirit and the main antagonist, they will awaken their powers. It was later revealed that Jen and her friends were already entangled by fate.

I hope you'll have a good time reading this. 😊

I hope you'll have a good time reading this. 😊