This was the story of two opposing pilots and their journey of conflict. Because of war, both had the desire for vengeance for differing reasons.

The Aerial Menace wanted revenge for his friend who died in the sudden war. He redirected his rage at the enemies who he thought mercilessly invaded his country. Thus, he avoided unnecessary relations that might hinder his objective.

The Sidewinder wanted justice for his team leader who was shot countless times by a merciless enemy after surrendering. But that justice was for his pride as an ace pilot. He thought the enemy was refusing their inevitable destiny----to become slaves for his country.

2
Chapter 2: I Was A Sidewinder 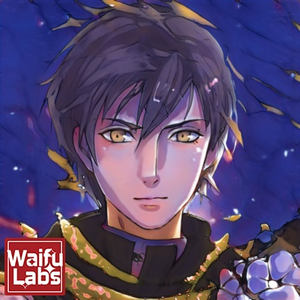 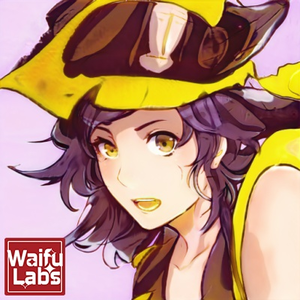 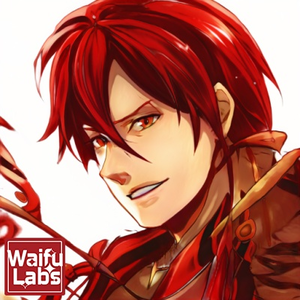