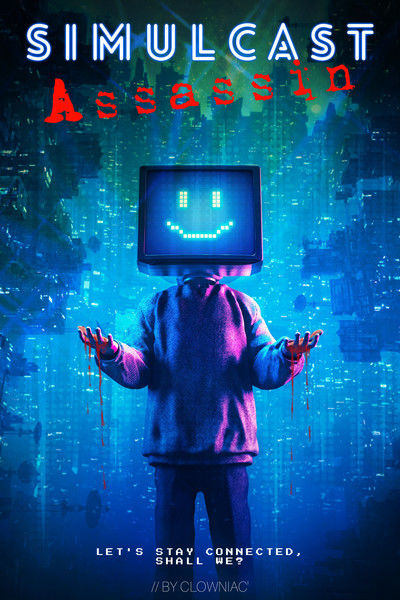 Krystian Locksley is a man of many faces.

By day, he is L0cksl3y, one of the most skilled players in the world at GRAFTGUN, an immersive VR sim FPS that is all but indiscernable from the real thing.

By night, he is Robespierre, a vigilante who makes a game out of hunting and executing wanted criminals on livestream behind a VR avatar with an old CRT computer monitor for a head.

When Krys finds his real name at the top of the most wanted list, however, he is suddenly forced to fight for his own survival as he tries to figure how his name ended up on the list, who put it there... and just how he's going to kill them when he finds them.