A Longing Dream I'd Even Burn The World For 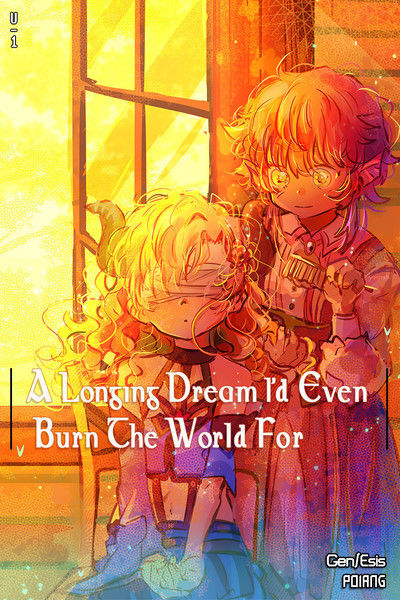 Violence runs rampant in the country of Siggdridd, one of the few countries were humans and demi-humans live in relative harmony. With a governing power that does little for anyone who isn't in the main city, every other centimeter of the country can turn dangerous at the flip of a coin.

But near a town by the ocean, there's a a single cabin that holds three strong fighters that protect the people from harm - An elven man, an elf girl, and a girl who's race is unique among the populace.

They live a standard life as a family, a family that also happens to have the pastime of killing bad people. Whatever goes on in their everyday life can't be that much weirded than most, right?

1
Chapter 4: Only Thing To Fear