Guardians - Those Who Stand Against the World's End 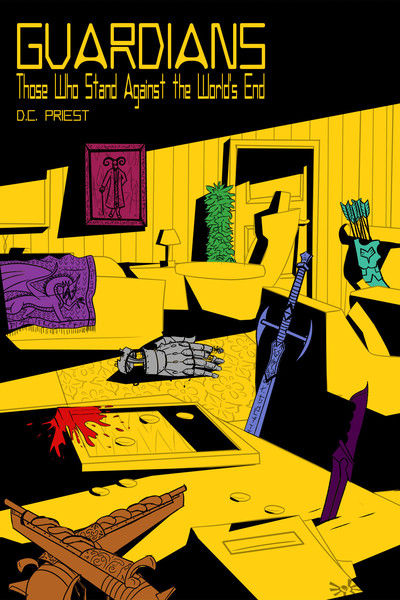 The Guardians - a private military company under the direct control of the United Nations, made up of the strongest people in the world. They are the ones protecting the world from the greatest of dangers that no other force could hope to stand against.

They are the ones who stand against the world’s end.

Some choose to serve and offer their lives in defence of the world.

Others have no choice.

Eric Agrim, an 18-year-old student, is attacked and almost killed by a Necromancer after awakening to his powers. In order to protect himself, Eric joins the Guardians’ Training Academy called Ferris with his best friends, Connor and Kaida.

There, they will form a team of Guardians, train, study and live together to become fully-fledged Guardians.