A repeatedly heard line throughout the journeys and commissions he's had. A heavyweight barring on his shoulders at him wherever he goes. It's been like this ever since 3 months ago. An unknown illness with an unknown cure is all he could think.

"Even Sister Niara checked on me herself multiple times and all lead to the same answer."

A comforting friend who always took priority for his party members, no wonder he's the Hero. Voyaging across the sea, towering mountains, as time grew on, Maruki grows weaker and weaker... till one day..

"Everyone, we'll be getting a move-on to the next village. Is everyone ready for departure?"

As everyone starts the long journey to the next village, Maruki hunched over, breathing heavily and trembling. Vision, blurred; Breathing, shallow, along with an unbearable headache, what Maruki felt was something he'd yearn for death over, rather than to experience his horrible state.
As he prepares to walk forwards, his vision starts narrowing as it slowly darkens, and darkens.

A distant voice cried out as he passed out from exhaustion.
Bookmark here 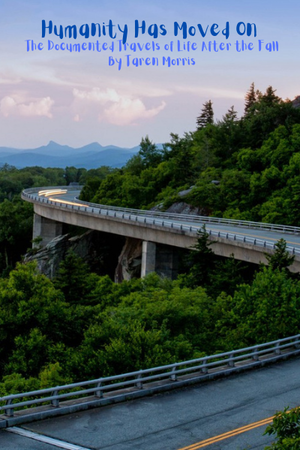 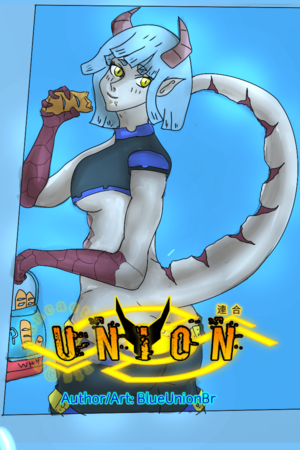