"Why is the head mage is here, "Tadashi thought to himself. As Miguel moved away from Tadashi to make space for Nano to examine him, Tadashi became more anxious. "Your majesty, please be at ease. We are not the enemy," Nano said at the same he examined him. Nano was glad that Tadashi was able to recover from the illness caused by the gloom. Bookmark here

Tadashi explained to them that the last thing he remembers. Everyone was unclear. Who was brave enough to kidnap the prince. It could have been the resistance but they won't make a move without Nano's permission. Could it be that they kidnap the prince? Bookmark here

Nano needs to meet up with the resistance leaders to clear any doubts. Tadashi thanked Nano for helping him recover.Bookmark here

"Oh no your highest, My daughter Luna was yours who treated you till you became well," he said proudly.Bookmark here

Luna was glad that her patient was recovered in a short time. Luna is the healer of the family. She was an expert when it came to treatment and illness. Since Nano took her in, he taught her everything about healing. Her siblings would always come to her if they got hurt so that Nano would not be angry at them for playing recklessly.No matter who may be coming to Luna with sickness, they surely would recover and be healthier than before. Her talent in healing became extraordinary after her bonding ritual which excelled Nano healing skills. Bookmark here

Miguel tried his best to aid the young prince as much as he could. He helped Tadashi to get on his feet. Days passed, Tadashi was doing very well with Miguel by his side. But one thing bothered everyone . Why wasn't anyone from the palace was searching for the young prince? Bookmark here 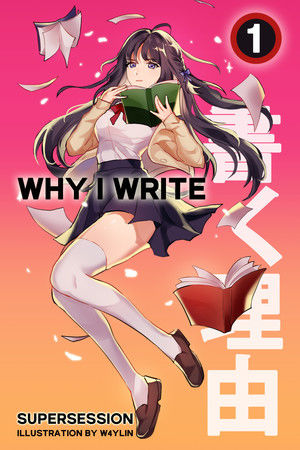 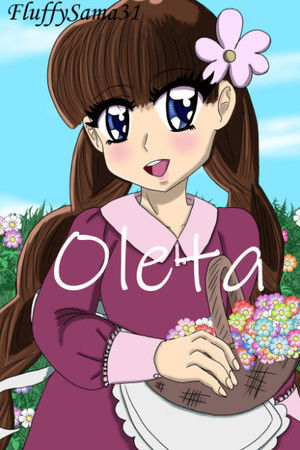