The Concert preparations: Oh no we don't have the lyrics. 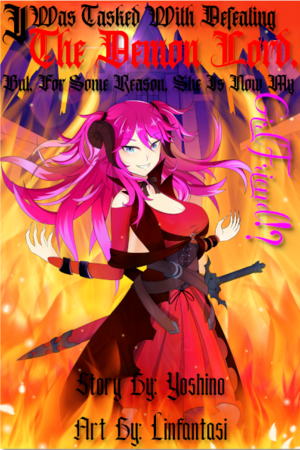