After an hour in line waiting for boredom, Akiro is already consumed. And he remembers something important.Bookmark here

-You, Ronin, what's your name?Bookmark here

The Ronin looks at him askance and with the same posture of crossed arms and serious says:Bookmark here

Finally, at the registration booth, a very pretty girl is going to write them down in the list of participants and collect all their data:Bookmark here

-Do you really have healing powers? -Asks Kenta.Bookmark here

-Yes, and it's something I hate, because I'm a killing machine.Bookmark here

-What did Ries hold up to ?! -Yells.Bookmark here

-Nothing nothing, I couldn't imagine you were older than Kenta.Bookmark here

-Yes, I am, so respect me, or I'll kill you.Bookmark here

Each one goes to his assigned room in the competitors hotel except Akiro who goes with his grandfather to tell him everything.Bookmark here

The grandfather is surprised to find out that he has signed up, but tells him that he gives him all the support and will not tell the grandmother or he will have a seizure.Bookmark here

The two are staying in a hotel for visitors, there they eat a hearty meal and change their clothes to a more comfortable one, a wide white shirt and very wide black pants except for the ankles, where they are glued.Bookmark here

He runs out of the hotel because the entrance exams will begin shortly.
He is where they decided with Kenta, who asked him:Bookmark here

-Do you know how these tests are? It is that they are never taught at the festival to the public.Bookmark here

-If the truth, my teacher told meBookmark here

"They are physical and mental tests in which they determine what rank of hunter you have provisionally for the competition, they also say that they discard quite a few in these first tests that is why they are not taught to the public."Bookmark here

-What does "Discard" mean ...?Bookmark here

Suddenly a man is heard very loudly speaking, he is the usual announcer of the festival and he says the following:Bookmark here

“One by one it must go through this metal ring, we will determine its magic power in this way, then after the magic analysis go to the hitting zone, then weight lifting and finally the pressure modulator, it will only be allowed to do once each test, whoever does not pass the standards will be disqualified "Bookmark here

Then the tests begin, each number after another, then they meet again with Riama, who passes in front of Akiro.Bookmark here

After all the participants heard that magic meter announcement, they put their murderous looks on him. They knew it was a threat.Bookmark here

Then Akiro passes through the ring.Bookmark here

After the tension after seeing someone with an S rank of magic they all started laughing after hearing about a hunter without any magic.Bookmark here

Akiro got a little depressed after passing, he even had a tear. Even so, later he went to the hit test, in which nobody expected him, but he achieved an A rank in that test and in the rest of the physical tests.Bookmark here

After finishing all the tests, everyone looked at each other while the advertiser said that the day is over and that the next morning the total results will be announced and if they will be disqualified or in which group they will participate.Bookmark here

At night while sleeping Akira woke up to drink water, but heard some sounds of vehicles on the street. He went out to investigate what it was.Bookmark here

He saw how people who were in the tests were dragged out of the hotel of participants tied by black bandages.Bookmark here

As he did not know anyone and was excited that it was already tomorrow, he did not give it much importance and returned to his hotel.Bookmark here

The next morning he received a message on the device that gave him a kind of identification card. Tears come to him after seeing the message.Bookmark here

"You have been selected to participate in the ca <adores competition to be in group 8, you have been provisionally awarded the Rank E"Bookmark here 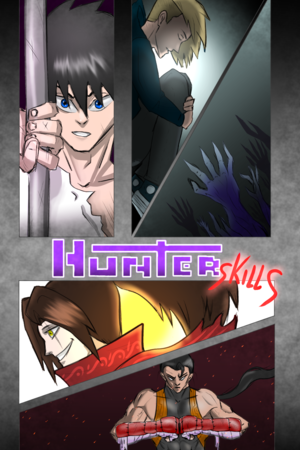 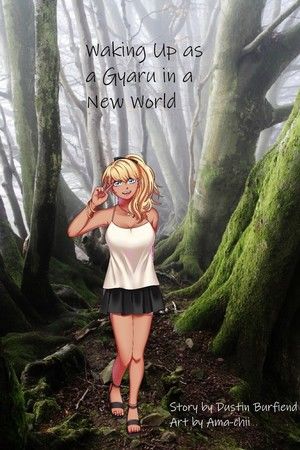 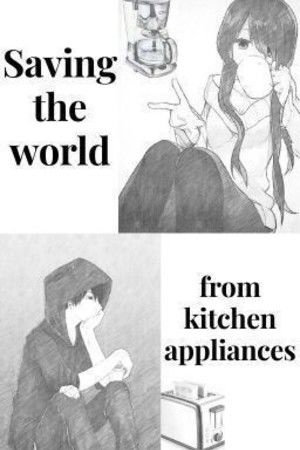