There's a secret that has never been told to commoners. Since ancient times, humans have always been protected by chevaliers. Those who were born with supernatural powers called vistal that allowed them to combine elements with technology and pass judgment on malus, an evil demon who wants to rip the soul of humans. There are four basic elements: Ignis (fire), Aqua (water), Terra (earth), and Ventus (air).Bookmark here

Their sole objective is to fight a malus who's also lived on earth and intended to secure the earth for themselves. The malus devoured humans with their devilish thoughts. Bookmark here

Chevaliers will pass judgement on the malus with their gifted powers. But there is one condition, they can only use their power at 20 years old. They cannot utilize it before or after the age of 20 years old.Bookmark here

In 2018, Hikari Yama, a 16 years old chevalier boy, proceeded with his ancestor's mission of keeping world peace. Living his life as someone with a chevalier bloodline. But far different from the chevalier's mission, he wants to be free from the power he has.Bookmark here 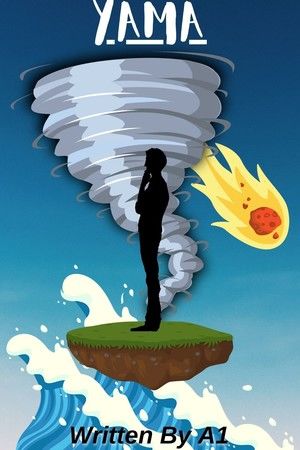