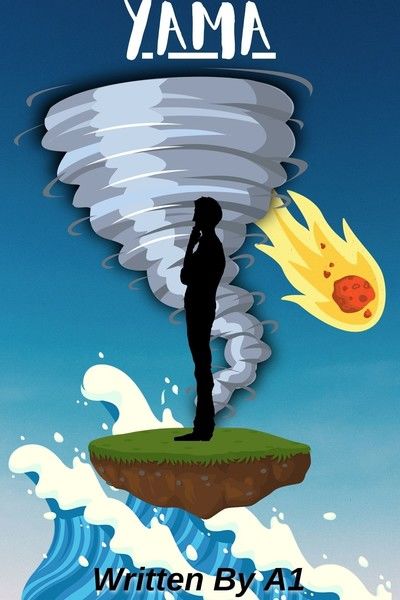 Utilizing technology with specific elements as a weapon to fight demons called malus seems like a bizarre dream in 16 years old Hikari Yama's mind. From a machine gun that shoots water to bombs that are created from the earth.

Keeping world peace by eliminating malus is a job for those who were born as a chevalier clan. Feeling burdened by responsibilities that he never wishes for, Yama always hopes a miracle will happen to change his fate.

Forget about being a hero who saves a random commoner, he just wants a silent peaceful life as a human being. As he waited for the day to come, news broke into his clan. There's a legendary weapon being created by ancient malus to make chevaliers lose their power. But the weapon is lost on the earth. Dedicated to taking off his duty, he strives toward his goal searching for the weapon in secret from his clan.