"Ahh, so this is how it ends.... Quite an experience it was....", he said as he felt the glass piece piercing his chest, and his heart pumping blood slower and slower. Washita. He was a hot-blooded young man. Energetic, naive and sometimes rude. He was hyperactive and always got into fights because of his aggressive nature. 26 November, TuesdayEven today, he got into a fights with some drunks and got into an accident in the process. The ambulance siren could be heard, police officers were arresting the drunk people while a crowd was gathered around. On the Senju Tokyo Plaza's parking zone, at 7 in the evening, he was lying, energy leaving his body as his visions got blurry. The pale city lights were slowly dimming. But he wasn't in pain, he experienced peace. "Well, atleast I am popular here now. Hehe."He closed his eyes as they placed his body on the strecher, he felt his senses going numb. But then, suddenly, he felt energy re-entering his body. Confused, he opened his eyes, and unexpectedly found himself on a hospital bed. "Wh- what the...? "He looked around for a while then heard a sound -"[*Welcome, No. 11, to the W.O.R.L.D]" The f**k?" 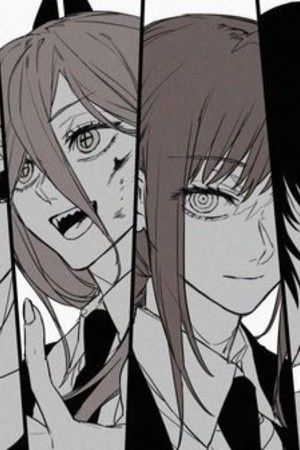