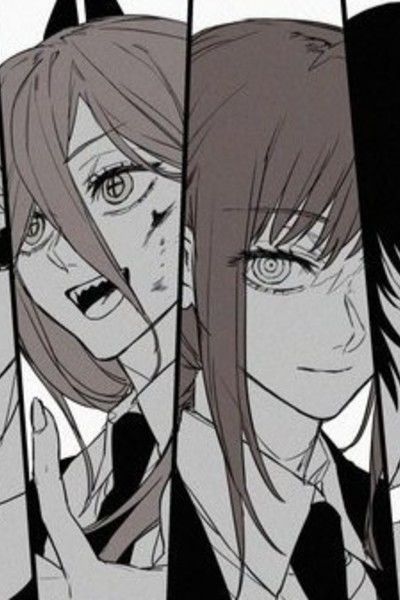 Washita could feel life going out of his body as he laid down on the ground, dead. As he thought this was the end, it wasn't. He woke up in another world, a world where technology is far greater than it was in the past one. A place where a historical, traditional group dedicated to protect the weak meets new technology and turns into a bureaucratic government entity that gets paid to do so.
Gifted with a new power system known as W.O.R.L.D, Washita faces out of the world challenges along with the mission of finding out why he woke up in this odd universe full of supernatural creatures.