And so, this is the end of the first volume of my story!  Thank you for reading and supporting my work up to this point.

As you may have known, I've uploaded this story in this site before.  I took it down after running into some problems, but now, I decided to re-publish it.  What will you expect in this (as well as the future) volume?  Well, while it's kind of irritating that I keep on deleting and re-uploading this, the fact is I keep on re-editing my work to give my readers the best story I could write.

In this edition, I removed and changed most of the 'weak' verbs and fixed some sentence constructions for a better flow of narrative.  I hope it's effective...but, in any case you happen to encounter some passages that can be made better, don't hesitate to tell me!  Help is appreciated!

Anyway, in this afterword, I also wanted to talk about the story itself.  How did I manage to create this?  And how did I write the characters?

The Human Saint is Bored is actually an idea of mine back in 2019, when I realized that my other story got way too complicated for me to continue writing.  See, I wanted to write an isekai adventure (influenced by Zero no Tsukaima, Shield Hero, Mushoku Tensei, Chronicles of Narnia and the Lord of the Rings), but with a main character that is powerless and has to use his wits to survive.  And so, the draft of the work was written around March 2019, and by May 2019, the world of Chersea came to being.

As for the characters, Maddie, Lily, Eris and Kuro were all based on real-life people.  Kuro, for one, was based on my experiences as a teacher in junior high school.  Maddie, Lily and Eris were a combination of several students and co-workers of mine, of whom I had personal connections.

And, for this 'introductory' volume, I wanted to take a different route from the usual isekai, mainly by focusing on the 'psychological' aspects of the main characters, in preparation for the heavier stuff in the coming volumes.

Ah, anyway, that's it for this afterword!  Once again, I thank you for your patience, understanding and support for my work! 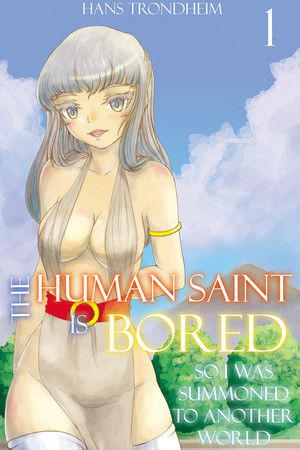