Yep, this is Lily's Volume.

Truth be told, Lily was supposedly the 'foil' to Maddie.  If you have noticed, Maddie's a bit conceited and spontaneous, while Lily had the qualities of being reserved and spartan.  I had an easy time creating her character, and slowly developed her as the story progressed.

By the way, her name, Lilyhaven Tamriel von Leese, came from various sources.  Tamriel was a name I got from reading Tolkien; von Leese had something to do with the name 'Cleese' (I just don't remember where I exactly based that), and Lilyhaven...well, when I was writing her character, I thought of just giving her the name 'Lily' is a bit boring.  So I turned around to look for some inspiration, and guess what I saw...

Nothing.  Yep, nothing.  So I just scanned my entire brain area and then realized Lily and Haven sound good.  Thus, I gave her the name Lilyhaven (kind of like Gate's Pina Colada; I really have a bad naming sense).

As for her character, well, I'm not a fan of 'damsels in distress' trope.  For me, I like my female main characters to be useful not only as the male main characters' partner, but also as a part of the team/cast.  So yeah, I gave Lily the berserker 'Bloodbath' skill.

Well, before I go on rambling about my characters, I better cut this short now.  Once again, thanks for supporting my work and see you in the next volume! 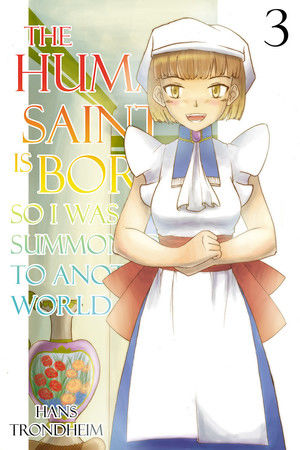