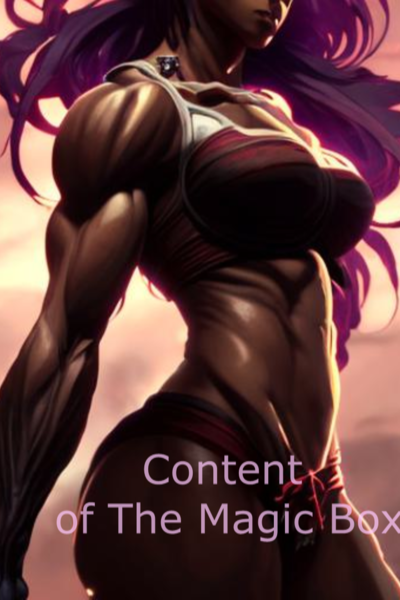 It's an ancient world, humanity was once on a step toward extinction when one man saved the world and set everything in motion, but this story is not about him. its a story about a young girl named Suzuka, who gets kidnapped by a mage with help from her first love. She was just a nice girl that did nothing wrong she just appeared in the wrong place at the wrong time. Thirsty for power MIS member paid a mage to get him a kid for his sick and cruel experiments. That's how a girl's adventure begins... or will she become another victim of the ruthless world of magic and swords?. 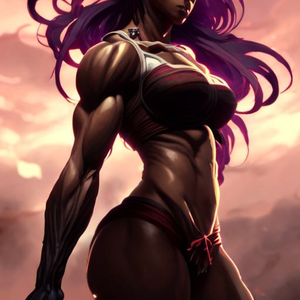 Submitted by:
Elukard
Suzuka after change 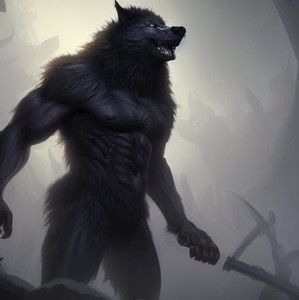 Submitted by:
Elukard
(no title)