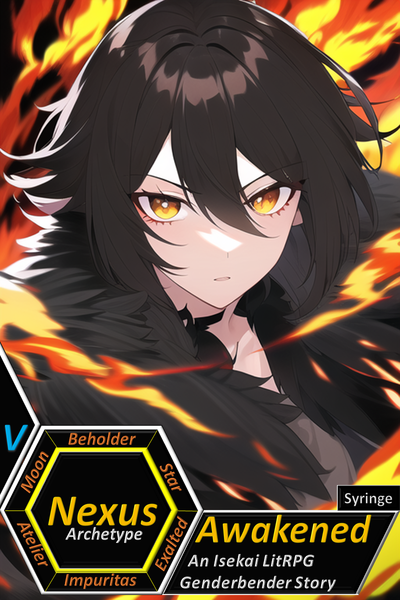 Frost is a healer and must use her wits, modern knowledge of medicine and challenge her moral compass in order to survive this world of Eldritch entities born from emotions, folklore, stories, fairy tales, concepts and despair.

She was no more than an ordinary man who fell into an unordinary circumstance. Suddenly appearing in a place called the Nexus in a different world from Earth had left him... er... HER curious about what this newfound world is all about.

A world of swords, kingdoms and dungeons? Yep.
Of races that were thought to be found only in fiction? Oh yeah.
Of technologies that far surpass anything seen on Earth? Huh? isn't that a bit much? At least they're limited.
And of magic that blatantly violates the laws of physics!? Yeah... physics don't apply here.

Come join Frost as she tackles Eldritch entities in a strange world far from home. However, this world may be a lot more closer to home than she realizes.

Patreon: patreon.com/syringe
ImpulseWorks Training Manual PDF (For those that really want a reason to read this book!): https://imgur.com/a/Fh8fZMq

There are currently over 160+ chapters in total. I just need to figure out how to fix the stat pages here.

Furthermore, the 15,000 word mini wiki will be hosted elsewhere. It's too big to post here and contains many images.

Patreon: patreon.com/syringe
ImpulseWorks Training Manual PDF (For those that really want a reason to... 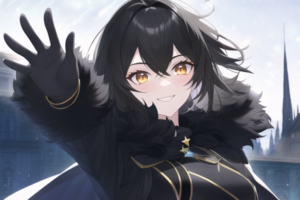 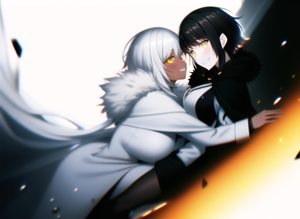 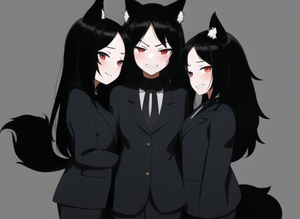