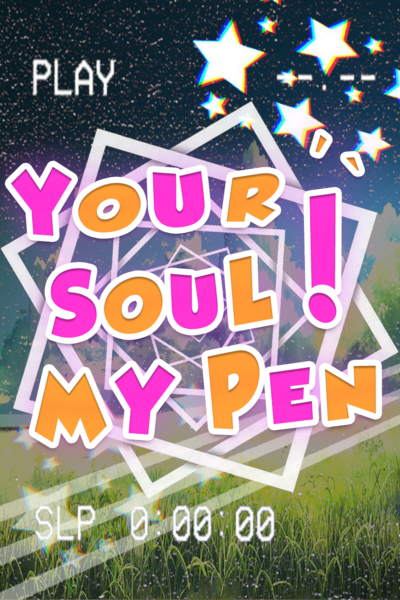 Jake and Samantha have just found out that their goddess mom is back from her long journey to kill the Volcano Dragon, the ultimate evil. Not only has she failed in her quest, but she expects her offspring to take up the quest themselves.

The two, along with their friends, need to take up this task if they intend to win her affection. To help them in their quest, Jake is given a pen that can create anything. Samantha meanwhile obtains an eraser that can destroy anything. They're plunged into an entirely separate dimension to fight, one filled with pompous dullahans, angry dwarves, and even an android. Though rather quickly, things go incredibly wrong!

Jake and Samantha quickly get tied up in family issues, a ruthless bandit leaders, and several gods named after...office supplies!? Okay, this is too weird!