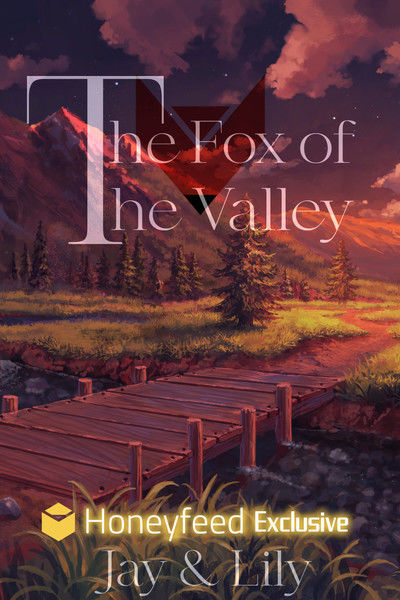 A fox they used to call her. Helene Gardiner has always been mocked for her red hair. Eleanor Chapman, her only friend, believes otherwise. They have been together since they were children, playing in Eleanor’s mansion for she is a princess of the kingdom. Their friendship faces a challenge, where one day, Helene stopped coming over. For some time, Eleanor gets letters from Helene but realizes that these stopped coming as well on one summer morning. Struck by this sudden event, Eleanor goes beyond her comfort to find out what happened with her dear friend.

But what Eleanor doesn’t know is that her friend is right under her nose. Helene is the missing princess whom no one talks about anymore and lives in Eleanor’s kingdom as a merchant. She carries the scar of what happened years ago and is determined to leave after she sees her again. However, the plot of what happened to her years ago starts to unravel as the wedding of her sister and the prince draws near.