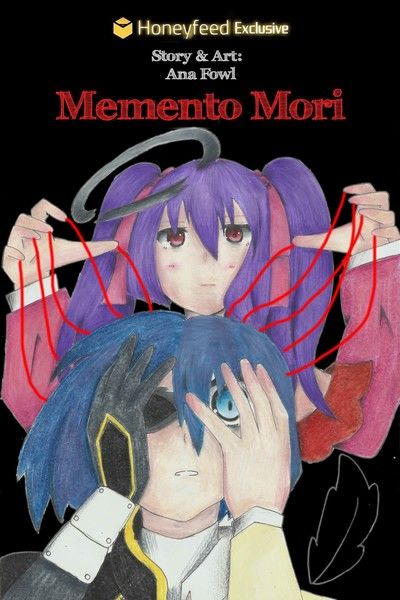 Arcadia, a simple conquest RPG game that has been the buzz of Japan since 1999. However, what if it was more than what it appeared to be?

Welcome to Arcadia, a sci-fi utopia for supernatural entities. Having been saved three years ago by The Chosen Ones, the Einherjar, this world has been under their blessing.

Nonetheless, in the year 2002, an entity calling himself the Kaiser has appeared to taint this world with darkness.

Following the footsteps of destiny laid down by their previous generation, the Harii must now protect this realm and make sure that the future of mankind in this world flourishes.

"Who are the Harii? Very well then, let's start since day one, shall we?"

This is my love letter towards Digimon Adventure 02. Hope you enjoy the ride.

This is my love letter towards Digimon Adventure 02. Hope you enjoy the ride.