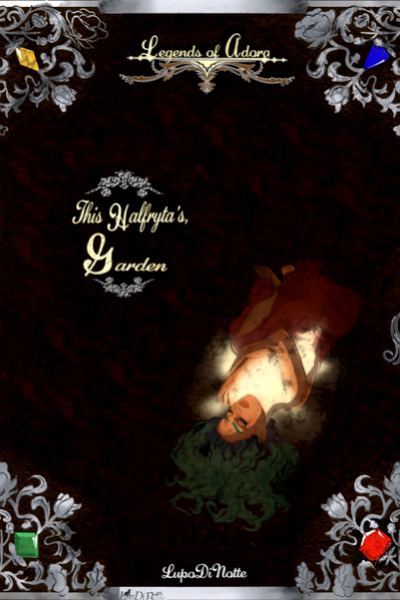 It all began during the reign of 2nd Cleric. With the passing of the Temple's edict - The colonies across the continents of Halfryta, fought. In order to establish their own power, dominion, territories & place in history, In the face of the Holy Temple, and its' counter part Halfryta's Scions, it would be after the fighting that the lords of Halfryta fully emerged a third ruling faction. This happened when the fighting was brought to an end by 6th generation Scion, bearer of fire, Azure King Aohd Egan. Peace came at a cost. Eight years since the end of The Lords' War: the divide between the Adora Temple, The Lords, and The Scions is clearer than ever. Now, King Aohd's son Marise Egan, the soon to be crowned, 7th generation scion of fire and his friends must find for themselves destiny is choice as is truth. The stench of chaos lingers still, and it is why the scions exist. Has a new age of order truly begun? Or will chaos tip the scales yet? Only The Goddess Halfryta knows. 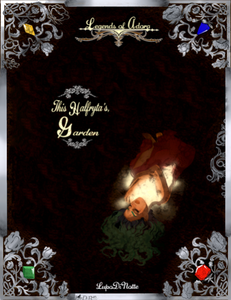 Submitted by:
LupoDiNotte
(no title)