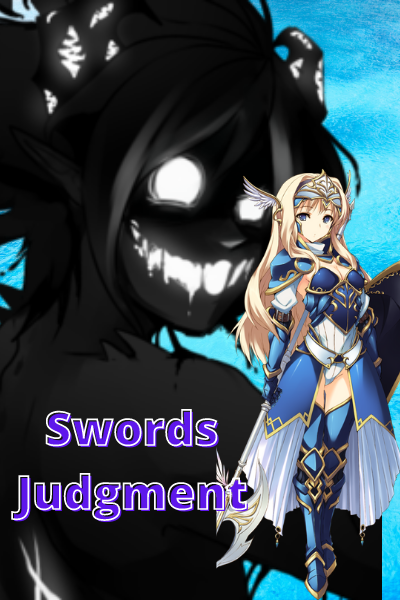 4 teens senki soshiki, setani soshiki, tatsu toda, and yuki saiho attend a school Higashi high school where weapons are everything they compete against each other n duels. and against other schools strongest fighters in a tournement once year.about senki and setani: there dad passed away when they were 12 he has a mom and a sister. he has a childhood friend named tatsu and they did kendo since they were 11.Setani and tatsu are also roomates in the higashi school dorms. yuki: Yuki she lost both her parents when they participated in a live or die tournment she is now roomates with setani . and is known as the strongest swordwomen at higashi. tatsu: Tatsu has both his parents and a brother.him and senki are rivals they swore to be the best swordsmen of higashi.him and senki are roomates.Unlike senki, tatsu is a popular guy but he dosen't want to. setani: she always protect senki and was always his duo.sentani is strong but she dosent look like strong.

This is my first book so i hope it wont be as bad as i expect it to.

This is my first book so i hope it wont be as bad as i expect it to.