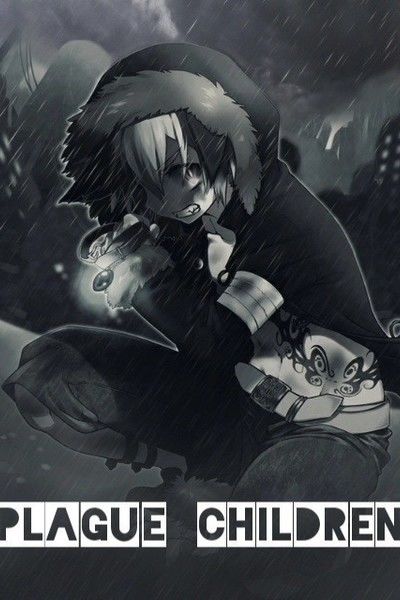 Years ago, in the country of Sei'O, a plague spread and turned half of their population to stone. The children of those infected were born with skin abandoned of all color. Completely grey, they were known as Plague Children.
Though they possessed no ability to spread the plague, they were heavily mistreated, discriminated against, ostracized, and often times killed at their younger ages.

The story follows the young Plague Child Ora, as he gains one of the strongest relics the world would ever come to see. With it, everything changes with relative ease. What fate awaits this world that heavily mistreated Ora?

In this world of magic, relics, and ancient arts, no one could be certain.